Akos is a classically trained music composer from Budapest, Hungary, currently residing and working in London, UK. After completing his studies at the Franz Liszt Academy of Music, he graduated from the Royal College of Music, London with distinction.

He is an active film music composer, scoring many films of his generation as well as working as a conductor, orchestrator, music editor and music supervisor. His recent involvement as music editor, Mindenki (Sing - dir.: Kristof Deak) has earned an Academy Award for Best Live Action Short Film. In 2018 he was one of the participants of the prestigious ASCAP film scoring workshop with Richard Bellis.

Akos collaborated with Jaguar-Land Rover in their Fleet & Business campaign, providing music for promotional films and representing in embassies in Beijing and Washington D.C.

Apart from working in film music, Akos is also composing and arranging for theatre and concert, frequently collaborating with the Hungarian National Opera and the Franz Liszt Academy of Music. He was awarded with the Zoltan Kodaly Scholarship multiple times, which is the highest ranking distinction for young composers in Hungary. 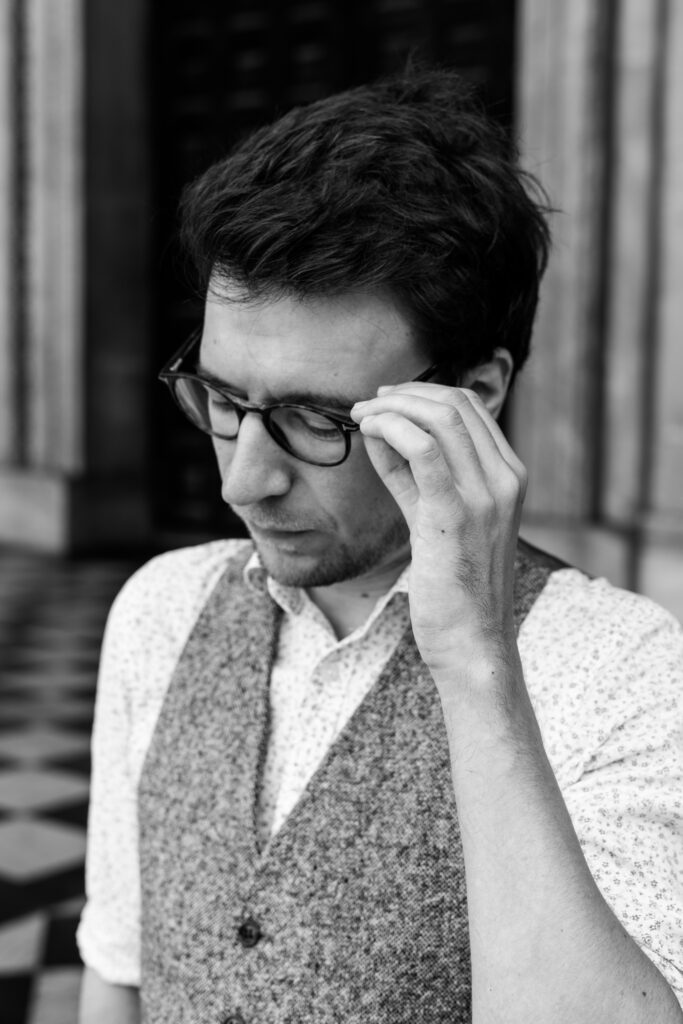